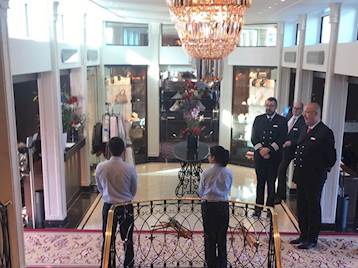 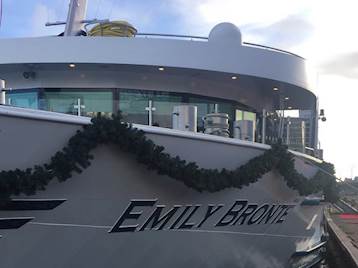 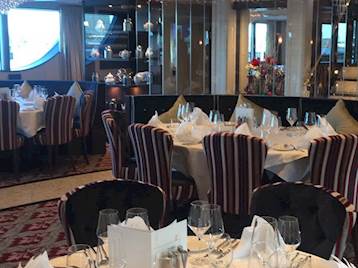 Myself and a colleague have returned from the Christening of two lovely Rivera River Cruise vessels namely MS Emily Bronte and MS Thomas Hardy, what an eye opener the experience was.

The 5 star state of the art river vessels were purposely built for the UK passenger in mind. A further river vessel will be christened later this year, the MS Oscar Wilde, and will join the fleet followed MS Robert Burns in 2018. Which means the demand for a river operator catering for the British market is high, so why?

Well... unlike ocean ships where a mix of passenger on board doesn’t affect the ambience of the ship, a river vessel is much smaller, carrying around 170 passengers compared to ships carrying well in excess of 3,000 passengers. Twinning’s tea is served on board and British fare is served in the restaurants, along with European cuisine introduced when the vessel docks and local produce is brought on board.

So why are customers flocking to experience a river journey? More intimate atmosphere on-board, step off at the heart of your destination and explore the town or village rather than spending hours on transfers before arriving at locations. But more than that, the attraction of meandering along rivers around the world and watching the world go by has to be one of the most relaxing pastimes I can think of it.