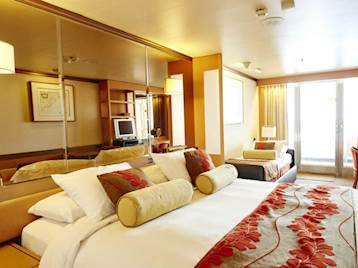 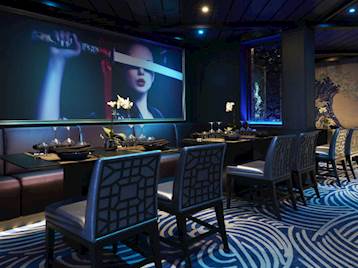 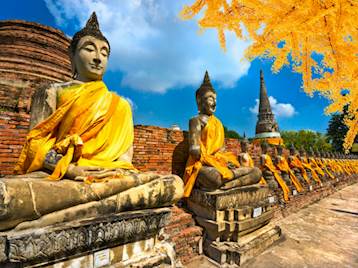 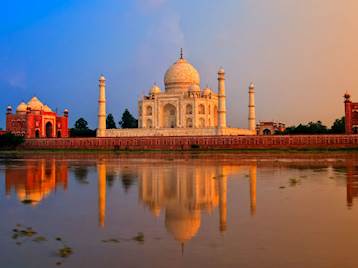 With the recent announcement that Cruise & Maritime Voyages had acquired another vessel for their fleet, they invited all their valued Columbus Club members (past passengers) to participate in naming her. Vasco da Gama was the preferred choice which is highly appropriate as several of this ship’s itineraries will not be too dissimilar to those of the famous Portuguese navigator.

Cruise and Maritime Voyages’ sixth ship will undertake two voyages sailing from London Tilbury next year, both following in the footsteps of the renowned Portuguese explorer. The maiden 45-night voyage next April will sail from Singapore to Tilbury calling at 20 ports of call in 15 countries including Thailand, Sri Lanka, India and a range of Mediterranean ports. The following October, Vasco da Gama will sail from Tilbury on a 53-night voyage to Sydney, Australia, calling at Barbados, Acapulco, French Polynesia, Tonga and Auckland.

The ship has a rich maritime pedigree and was originally launched in 1994 by Holland America Line as S/S Statendam. In 2015, the ship underwent a multi-million-pound refurbishment before becoming the Pacific Eden operated by P&O Australia. At 55,820grt, Vasco da Gama accommodates 1,150 passengers in 630 cabins (including 100 singles and 149 balcony suites). The vessel is small to mid-size, by comparison with the new mega-ships that are becoming the cruising norm.

Vasco da Gama offers a choice of three main dining options – Waterfront Restaurant, Waterfront Mediterranean and Waterfront Eurasia where, unlike other ships in their fleet, dining will not be fixed to specific sittings. In addition, there are two speciality restaurants – The Grill and Chef’s Table – as well as relaxed buffet style meals at the Club Bistro. The impressive three-decked atrium is the focal point of the ship, there’s also a cinema, casino, card room and library. Hollywood’s is a two-tiered show lounge for review-style entertainment and special guest acts; while the Dome boasts panoramic seascapes and the Blue Room is the place to dance the night away.

The new ship will be deployed and dedicated to both the German and Australasian cruise markets. From May to October the ship will operate under CMV’s German brand, Transocean Kreuzfahrten, homeporting from both Bremerhaven and Kiel; while between December and March the ship will sail from Fremantle (Perth) and Adelaide, offering a more traditional scenic cruise experience. To enlist for one of these all-too-rare traditional sea voyages, speak to our experienced team on 0800 484 0370.