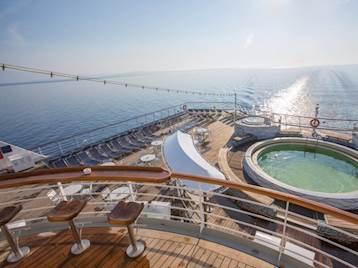 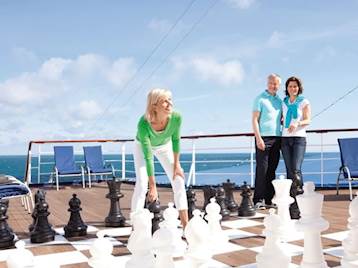 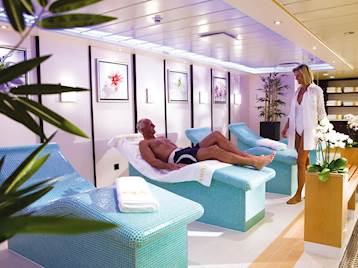 Cruise & Maritime Voyages (CMV) has revealed the top ten most popular cruise destinations for 2018. On the list are the ever-popular around Britain sailings, plus Norwegian Fjords, Northern Lights, Baltic Cities and St Petersburg cruises. Also popular are cruises to the more adventurous destinations of Iceland, Arctic and Greenland and sunshine holiday favourites including the Canary Islands and Madeira, Caribbean and Mexico.

With sailings from a choice of eleven UK departure ports, CMV’s fleet boasts smaller ships that are ideally suited to accessing more remote ports of call. The Norwegian fjords are always popular with first time cruisers. A ‘must do’ for many people, which also makes the cut, is a cruise in search of the Northern Lights. CMV has a great track record of being in the right place at the right time for viewing the natural phenomenon and ports of call Tromso and Alta are among the destinations recording the most sightings of the Northern Lights.

Also on the list are the Baltic Cities and St Petersburg - which can be explored in depth as the ship stays overnight in the Russian treasure-trove. For the first time, CMV will operate a multi-generational cruise to the Baltic Cities and St Petersburg aboard Columbus sailing from London Tilbury on 11 August 2018. Adventurous destinations in the top 10 include Iceland and the Faroe Islands as well as a voyage to the Arctic and Greenland. The popular TV drama series Game of Thrones and the dramatic scenery featured in the hit show have been largely credited for driving the increase in popularity of Iceland as a destination in 2018.

For traditionalists who like a sunshine holiday, top ten destinations include the Canary Islands and Madeira, while the Caribbean & Mexico itinerary has the added bonus of sailing from the UK.  Closer to home, River Seine and Christmas Markets cruises make it to the top ten list. The pretty town of Rouen with its picture-book medieval architecture is forever linked with Joan of Arc. The Christmas Market cruises offer a party atmosphere on board and there are no problems with fitting all your presents into suitcases as there are no luggage restrictions on CMV ships.