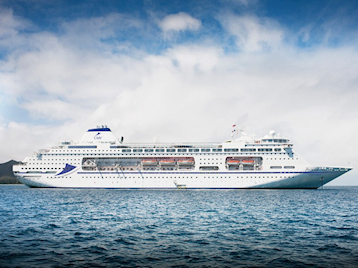 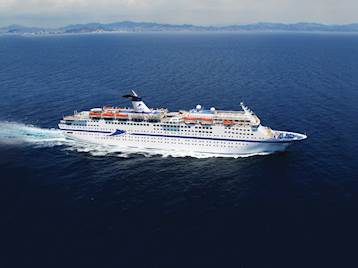 Cruise & Maritime Voyages (CMV) has launched their latest winter and spring 2020-21 worldwide cruise programme and biggest ever collection of winter escape voyages sailing aboard CMV’s fleet of traditional style smaller to mid-sized cruise ships. The brochure features the company’s five ships - Columbus; Magellan; Marco Polo; Vasco da Gama; and Astoria.  With their fleet of smaller to mid-sized cruise ships, Cruise & Maritime Voyages specialises in adults-only, no-fly cruises for the British market. It is also an increasingly attractive option for solo cruisers as their ships have an array of dedicated cabin for sole occupancy.