CUNARD’S QUEEN ELIZABETH DOWN UNDER

CUNARD’S QUEEN ELIZABETH DOWN UNDER 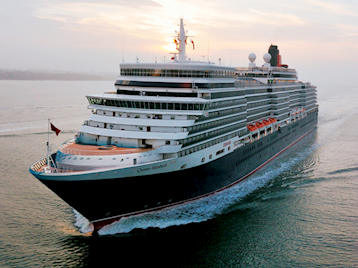 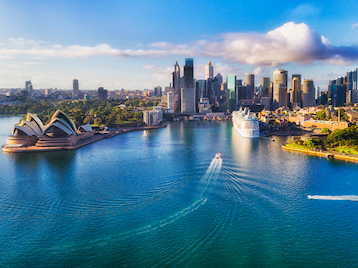 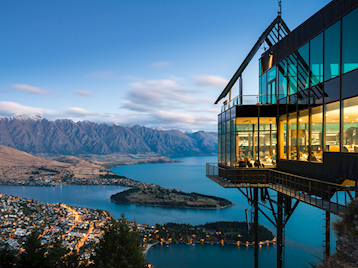 Cunard has announced that the 2,081-passenger Queen Elizabeth will spend an unparalleled 118 days ‘Down Under’ over the 2020-21 Austral summer; headlining Cunard’s biggest ever Australian season. The cruise calendar will also feature visits from the Cunard flagship Queen Mary 2 and sister ship Queen Victoria during their world voyages. Queen Elizabeth’s four-month season will begin in November 2020 and will include more than 60 itinerary options as she sails from her homeports of Melbourne and Sydney. Voyages will range from two-night cruises to longer journeys around Australia and New Zealand.

New offerings include 12- and 13-night sailings between Sydney and Auckland calling at a range of stunning ports along the New Zealand coastline, as well as calls to Tasmania and Victoria. The cruises can also be combined to create a destination-rich 25-night journey featuring an impressive nine ports in New Zealand.

Other highlights include a ‘Royal Rendezvous’ with Queen Victoria in Sydney on 1 March 2021 – marking the first time the two ships have met in Australia – as well as a special overnight call in Auckland on 31 December 2020 which will mean Cunard guests will be among the first in the world to celebrate the New Year. The new programme will also feature overnight calls in Hobart, Wellington and Auckland as well as Queen Elizabeth’s maiden call to Lyttelton, plus Cunard’s inaugural call to New Plymouth in New Zealand.

Simon Palethorpe, President, Cunard said: “Our new 2020-21 season in Australia is not only our biggest, it will be the third consecutive summer deployment for Queen Elizabeth, which is winning a strong following among local cruisers who enjoy her stylish features.”

At 90,900 tonnes, the Queen Elizabeth is the second largest ship ever to sail in Cunard’s fleet. Launched in 2010, she is also the youngest in the cruise line’s current trio of Queens. At the end of last year Queen Elizabeth underwent a refurbishment including the introduction of a brand new holistic spa concept, Mareel Wellness & Beauty.