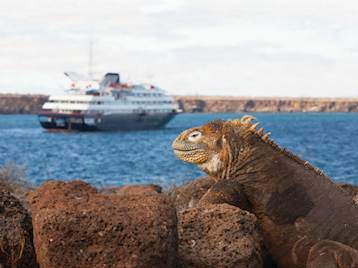 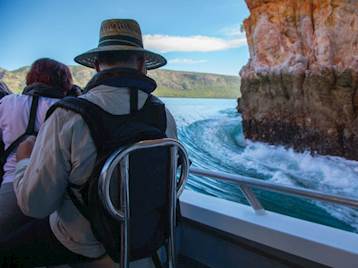 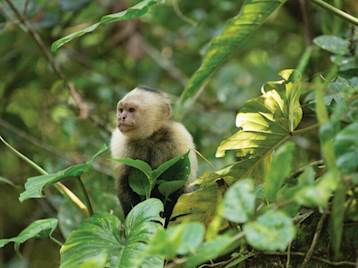 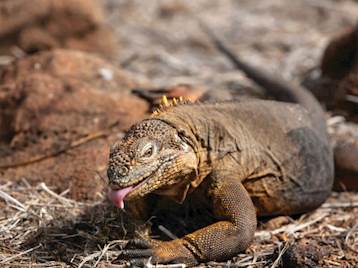 No one should be surprised that expedition cruising is growing at an unprecedented rate. It offers travellers the opportunity to reach oceans, islands and continents not easily accessible by land. To meet this demand a whole new generation of expedition ships is being built (currently 26 and counting) that will take exploring the Polar Regions and other faraway places to new levels of luxury. These small, expedition-style vessels with shallow drafts, allow them to venture to parts of the globe off the radar to the leviathans normally associated with the genteel pastime of cruising.

By any yardstick, the Amazon is astonishing. This natural wonderland contains at least a third of the world’s remaining rainforest. Such a rich biodiversity boasts a vast array of plants and animals. Iquitos in the Peruvian rainforest is 2,278 miles from the Atlantic Ocean, and until recently the only way to explore the remote rivers in the Upper Amazon was by primitive riverboats. Now nothing compares with Aqua Amazon - one of the world’s highest-rated expedition ships in these sequestered reaches of Amazonia.

In Patagonia the South American continent falls away in a dazzling explosion of islands, glaciers, icebergs and mountains. This mesmerizing natural collage offers anyone who ventures this far south an unrivalled experience of the purity of nature. For those who visit by sea, they follow in the footsteps of Magellan and Drake on a spellbinding journey through pristine wilderness at the uttermost part of the globe. Seabourn Cruise Line offers a range of cruises to explore the Patagonian Ice Field in comfort and style.

Straddling the Equator some 620 miles off Ecuador’s Pacific coast, the fascinating ecological time-warp that is the Galápagos Archipelago comprises 19 islands and several dozen islets and reefs. Home to creatures found nowhere else on Earth, it was the variation of unique species of birds and mammals that caught the imagination of Charles Darwin who based his work ‘On the Origin of Species’ on his study of natural selection that he witnessed on these isolated, actively volcanic islands. By far and away the best way to visit this natural kaleidoscope is aboard Silver Galapagos, a purpose-designed vessel from Silversea Expeditions.

At the bottom of the globe lies a frozen continent - Terra Australis - separated from the rest of the world by the Southern Ocean. It is encircled by pack-ice and covered by an ice-sheet several miles deep. Tourism to Antarctica began in 1969 when the naturalist Lars-Eric Lindblad inaugurated expedition cruising. Ships now visit the ice-free coastal areas and sub-Antarctic islands during the Austral Summer which runs from November to March. Hurtigruten has announced an order for up to four new explorer ships to meet demand for their highly-popular programme of Antarctic explorations. For more details about expedition cruising speak to our experienced team on 0800 484 0370.