Rivers of the world

Rivers of the world 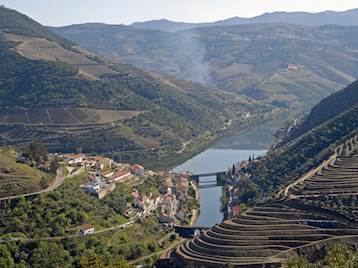 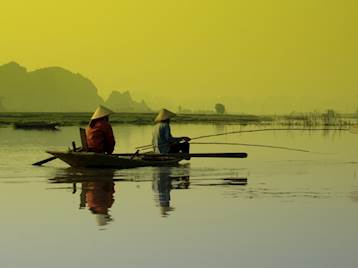 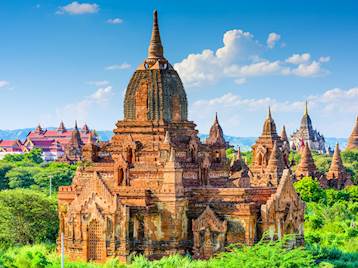 As a holiday option, cruising the rivers of Europe is a very different experience to ocean cruising. It’s much more relaxed, passengers get to see more of the destination, and it takes place on a much smaller scale and is full of personal touches. Fantastic food, attentive and efficient service, comfortable accommodation with a guaranteed view of the river are all part life’s rich tapestry when cruising waterways that offer an up-close-and-personal encounter with towns and villages.

Fairy-tale castles, vineyard-clad slopes, medieval towns and ancient villages; a cavalcade of clichés perhaps, but a cruise along the Rhine is a journey full of serendipity. Considered by many to be the staple of river cruising, the Rhine doesn’t just complement landscapes, it makes them. Any voyage from Amsterdam to the Swiss city of Basle passes through the Rhine gorge which has evoked myths and legends with their brooding darkness and natural splendour – nowhere more so than the 435-foot-high Lorelei cliff.

The Yangtze is the third longest river in the world after the Nile and Amazon. At 3,553 miles long it rises in the frozen glaciers of the Dangla Mountain Range in the eastern part of the Tibetan Plateau and disgorges into the East China Sea at Shanghai. In its descent to sea level, it cascades and tumbles towards Chongqing where it becomes more navigable. Below Chongqing the river gains volume via several tributaries and cuts through the spectacular Three Gorges - created by the formidable river forcing its way through a spectacular barrier of limestone ridges. Further downstream it is tamed by the monumental and controversial Three Gorges Dam.

By any yardstick, the Amazon is astonishing. A fifth of all the fresh water on earth is in the Amazon Basin, and at its many mouths, 4.5 trillion gallons of water pour into the Atlantic Ocean every day. At 4,000 miles, the Amazon is edged out by the Nile as the world’s longest river, but by any other measure it has no equal. A few miles to the east of the ‘Amazonian capital’ Manaus, lays one of the most incredible displays of nature’s enigmas. The milky-white waters of the Solimões River collide with the murky waters of the Rio Negro. Differences in temperature, density, acidity and velocity keep these two bodies of water separated for more than six miles.

Other popular European rivers are the Danube; Elbe; Rhone; and Douro, while across the globe the Mekong, Mississippi, Nile and Zambezi all offer bewitching insights into the countries through which they flow. There’s no doubt river cruising offers the ultimate in effortless scenic travel. For more details about this increasingly-popular holiday choice speak to our experienced team on 0800 484 0370.