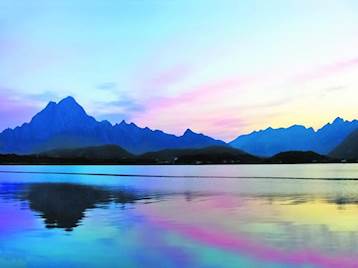 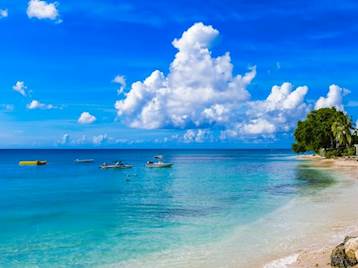 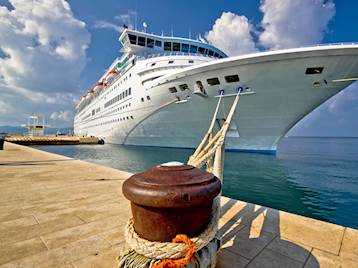 Cruising is sublime at any time of year but like the four seasons there are periods when a special magic is bestowed on parts of the world best visited by ship. There’s an embarrassment of natural wonders that are showcased during the cruising calendar as ships set their compass to the four corners of the globe.

The phenomenon that is the Midnight Sun comes into its own during cruises inside Norway’s Arctic Circle when dusk and dawn are fused together in breathtaking beauty; at the same time of year Baltic States are bathed in endless light during the renowned White Nights. In similar latitudes but at the opposite end of the calendar, a few ships offer the chance to witness the spectacle that is the Aurora Borealis in Iceland and Norway. Likewise, the natural tableau on offer in New England and the Canadian Maritimes during the ‘fall’ offers surreal vistas of dramatic tonal subtlety. A couple of months later there’s the chance to sample some of Europe’s finest Christmas markets on a river cruise that’s full of festive cheer.

For guaranteed sunshine the Caribbean is without equal. This is never more welcome than during winter when the lengthening nights engulf us here in Blighty and television is full of adverts for cold remedies.

The Christian festivals of Christmas and Easter are popular dates in the calendar to flee the humdrum of everyday life and brochures are brim-full of cruises whether it’s the perennially-popular Canary Islands for those who prefer not to fly; longer voyages with oodles of sea days; or shorter fly/cruises that suit the cash-rich, time-poor generation.

Terra Australis is separated from the rest of the world by the Southern Ocean. For a brief period each year the elements are sufficiently benign to allow a handful of smaller, expedition-style vessels to venture south to the Antarctic Peninsula and sub-Antarctic islands during the Austral Summer season which runs from November to March. At the other end of the earth it’s a similar scene for a few months in the summer when receding ice in Arctic regions offer the chance to go exploring for Polar Bears on board cruises that head to Spitsbergen.

From pole to pole and east to west, there are plethora cruising options for experiencing nature’s majesty, escaping Jack Frost, or simply celebrating the bounty of the four seasons. For more details about the best times to embark a cruise to enjoy nature’s wonders, speak to our experienced team on 0800 484 0370 or click on www.cruisedirect.co.uk.