Trip of a lifetime... world cruises

Trip of a lifetime... world cruises 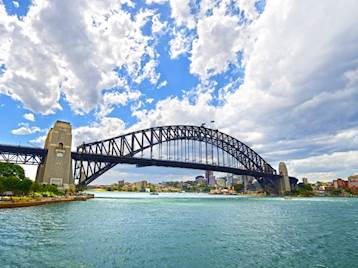 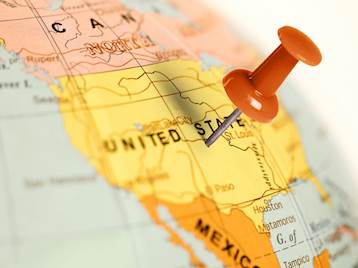 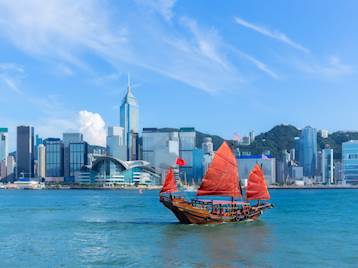 There are many trite clichés in travel, none more so than ‘trip of a lifetime’, but the term really does merit its existence when applied to a cruise around the world. Few experiences are filled with as much rapture as a circumnavigation of our watery planet. Revelling in the cachet of these monumental voyages, passengers follow in the wake of the great explorers. These epic sailings generally chart a westbound routing, calling at a host of ports on four continents. Most itineraries call for a transit of the Panama and Suez Canals, and ships normally cross the International Dateline once and the equator up to four times.

Here in Blighty the first few months of the year are synonymous with chilly nights, long dark days and bouts of ‘flu. But there’s the chance to flee plunging thermometers and embark on a voyage unlike any other. Cosseted in consummate luxury, ships undertaking circumnavigations nudge into sun-drenched harbours whose names are the stuff of dreams; all the while setting a course through tropical latitudes with anticipation as your constant companion.

By the very nature of the voyage they are undertaking, world cruisers are an adventurous bunch, they also know how to enjoy themselves. The prolonged stays and overnights in port allow passengers to explore corners of the globe that are virtually inaccessible by any other means.

Having been the undisputed master of indulgent world cruises for almost a century, Cunard are only dedicating one ship to world cruising in 2019, so the 107-night voyage aboard Queen Victoria departing on 10 January is certain to be a sell-out. P&O Cruises’ Arcadia heads off from Southampton on 6 January 2019 on a 99-night ‘Western Circumnavigation’ cruise visiting 31 destinations in 23 countries, covering a monumental 32,900 nautical miles. Cruise & Maritime Voyages in undertaking a ‘Grand Round the World’ cruise aboard its flagship Columbus. This 120-night voyage departs on 5 January 2019 and visits a wealth of ports in the Pacific Ocean, New Zealand, Australia, the Far East, India and the Arabian Gulf before returning to Britain via the Mediterranean. Fred. Olsen Cruise lines have a 107-night ‘Around the World with Sydney at New Year’ cruise departing on 12 November 2018 meaning passengers will have a grandstand view of the Hogmanay festivities.

Whilst for all but lottery winners these hundred-plus day voyages are beyond the pale in terms of time and budget, there are a host of shorter, more affordable fly/cruise sectors. Our cruise specialists have details of all the options available and with our deals, such a memorable holiday might cost less than you imagine. Call them on 0808 256 6741.