An Evening With Tim Rice" Performances Roll Out Across Seabourn Fleet

An Evening With Tim Rice" Performances Roll Out Across Seabourn Fleet 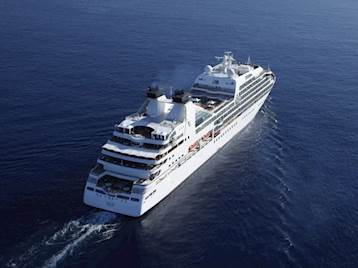 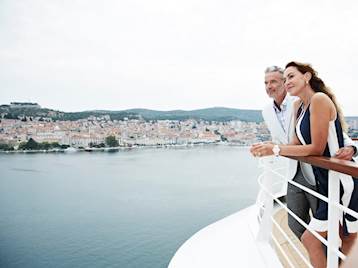 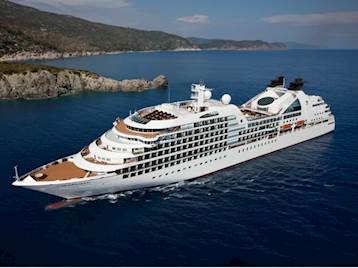 The show, in association with Belinda King Creative Productions and directed by Belinda King, first debuted in January 2017 on the inaugural voyage of Seabourn Encore and is now part of the evening entertainment repertoire on board Seabourn Odyssey, Seabourn Sojourn and Seabourn Quest. It will also debut on Seabourn Ovation in 2018 when the ship is launched.

"We have received wonderful feedback about Sir Tim Rice's show on Seabourn Encore, and are very excited that our guests on each of our ships can now take part in enjoying some of the finest entertainment in the industry while traveling with us," said Richard Meadows, president of Seabourn. "I'd invite anyone who is a fan of his work to join us because this show can't be seen anywhere else."

"An Evening with Tim Rice" is a concert-style presentation narrated via video by Rice to highlight some of his most loved work - from Jesus Christ Superstar to Aladdin and The Lion King. The show also includes a number from Chess called "One Night in Bangkok," and a broad "Circle of Life" finale.

The production is enhanced through anecdotes and visuals from Rice's personal archive, and audiences will learn how each song came to life as they are drawn into the mind of one of the world's most iconic songwriters.

Additional cast members have joined the show during the rollout, many of whom have extensive professional experience performing on Broadway and the West End theaters. They include Dayle Hodge, who just finished playing Frankie Valli in the hit West End musical, Jersey Boys; JC McCann, who starred as Joseph in Jersey Boys on the Broadway tour; Rachel Jerram, who appeared in Avenue Q in both the West End and U.K. tour; Matias Polar; who appeared in FAME on the U.S. tour; and Ellie Ann, who performed in Saturday Night Fever in the U.K. national tour.