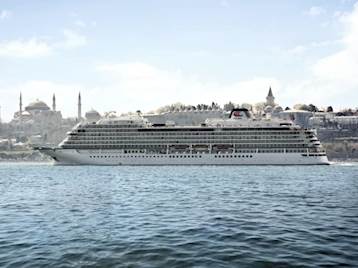 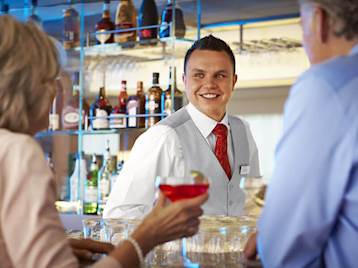 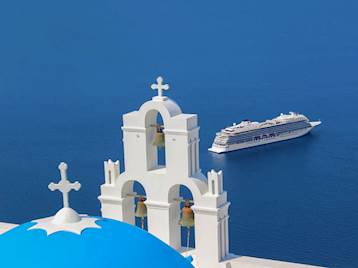 Viking Sky will be christened under the Midnight Sun in Tromsø, Norway

Viking Ocean Cruises® has announced it took delivery of Viking Sky®, the company’s third ship. The delivery ceremony took place this morning when the ship was presented at Fincantieri’s shipyard in Ancona, Italy. On February 25, Viking Sky will set sail from Rome’s port at Civitavecchia and will make her way through the Mediterranean on her maiden voyage. After sailing spring itineraries throughout the Western and Eastern Mediterranean, Viking Sky will make her way to officially be christened under Norway’s “midnight sun” on June 22 in Tromsø – a nod to Viking’s Norwegian heritage. Following the christening, Viking Sky will continue her maiden season sailing itineraries in Scandinavia and the Baltic before crossing the Atlantic in September on her way to the Americas and the Caribbean.

“In the past two years, we have been encouraged by the overwhelmingly positive response our first two ocean ships have generated among our guests and travel industry partners. Today we mark an important milestone in welcoming the third ship to our fleet. By the end of 2017 – our 20th year in business – we will also welcome our fourth ship, doubling our fleet in less than a year,” said Torstein Hagen, Chairman of Viking Cruises. “With our fast-growing fleet and innovative design, we look forward to introducing even more experienced travelers to The Viking Way of destination-focused itineraries in the years to come.”

Classified by Cruise Critic® as a “small ship,” the all-veranda Viking Sky is a sister ship to the award-winning Viking Star and Viking Sea, which launched in 2015 and 2016, respectively, to customer and industry acclaim. In its first year of operation, Viking Ocean Cruises was named #1 Ocean Cruise Line in Travel + Leisure’s 2016 “World’s Best Awards.”

Viking’s ocean ships have a gross tonnage of 47,800 tons, boast 465 staterooms and accommodate 930 guests. In November 2017, Viking will also welcome Viking Sun®, which will spend her maiden season sailing the company’s first-ever World Cruise, which spans 141 days, five continents, 35 countries and 66 ports. Viking Spirit® will join the fleet in 2018 and will sail itineraries in Australia, Asia and Alaska. A sixth, yet-to-be-named ship will be delivered in 2019 and will mark Viking as the largest small ship ocean cruise line.