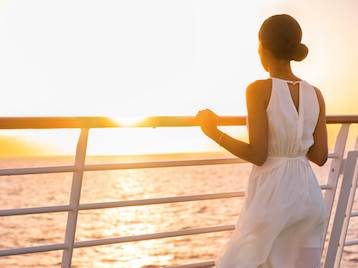 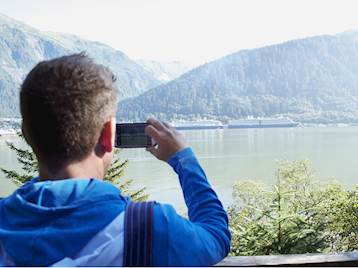 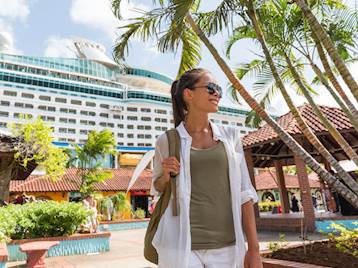 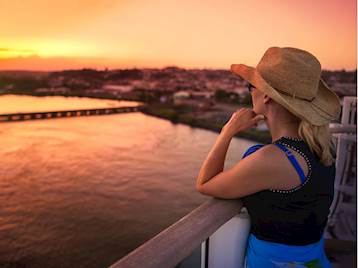 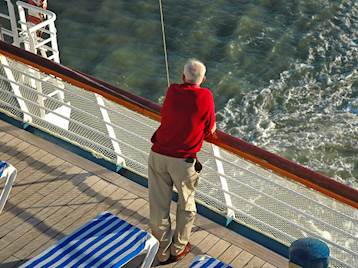 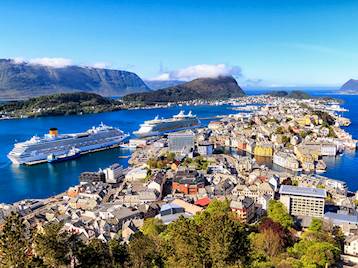 Solo travel is on the rise, and that includes solo cruising.

Long gone are the days of the solo supplement, with more and more cruise lines recognising that many cruisers want the option to explore the world themselves – without paying extra money for the experience.

Choosing a cruising holiday for a solo adventure also brings with it perks that a land holiday doesn’t. First of all, you won’t be trying to navigate a new city or place completely by yourself. You’ll have excursions, your transport is taken care of and you’ll easily meet other solo travellers on board. Secondly, many cruise lines now offer group activities for solo travellers, from dance classes to evening meals.

If you’re ready to dip your toes into the world of solo cruising, here are eight cruise lines that offer dedicated solo cabins.

The Marella Celebration, Marella Discovery and Marella Discovery 2 are all modern and contemporary ships that offer solo cabins. Marella ships even have a Social Hostess who arranges solo activities, like dinners and coffee mornings.

P&O have plenty of options for solo cruisers: Azura, Arcadia, Aurora, Britannia, Oriana and Ventura all have single cabins. Depending on the ship you can also choose between a Single Inside Cabin, Single Outside Cabin and a Single Balcony Cabin.

If the idea of wandering around solo on a massive cruise ship doesn’t feel right – maybe a smaller vessel from Fred Olsen would be a better fit? Popular with mature cruisers, all four of their ships offer solo cabins.

NCL broke the mould back in 2010 when they announced their brand new Studio Cabins on board the Norwegian Epic. Studio guests also have access to the exclusive Studio Complex and Lounge, where you can stretch out, have a drink, order room service, watch the big-screen TV and meet fellow solo cruisers.

The Britannia Single stateroom is for solo cruisers with a taste for the finer things in life. With amazing views of the ocean, you’ll have the amenities of a full suite including an en-suite and dressing table.

Exclusively for the over 50s, Saga welcomes dozens of solo travellers onto its fleet every year. The 720-passenger Saga Sapphire has 44 single cabins – and the new ship arriving in 2019 (yet to be named) will boast 81 dedicated single cabins. Dedicated Solo Hosts are found on board their ships and will seat solo travellers together on bus journeys.

If you’re looking for a no-fly British voyage, Cruise and Maritime is one of your best bets. Their Columbus ship was recently re-fitted with 150 single cabins. Even better, many of CMV's single cabins are actually doubles allocated for single occupancy, so you’ll get all of the space of a double cabin (without the same cost).

Voyages to Antiquity's sole ship, Aegean Odyssey, boasts 26 dedicated single occupancy cabins. And once these rooms have sold out, low or no supplement accommodation is offered across selected cruises.