Take a river cruise along the Rhine is the longest river in Germany at over 760 miles in length, and along with the River Danube one of Europe's most historically significant water…

Explore the enchanting scenery of the Black Forest and Switzerland, Western Germany and the Netherlands with an unforgettable Rhine River cruise.

At over 760 miles long, the Rhine is the longest river in Germany and along with the River Danube one of Europe's most historically significant waterways, marking the Northern frontier of the Roman Empire.

Flowing from the Eastern Swiss Alps, the waters of the Rhine are fed by its tributaries the Neckar, the Main and the Moselle on its journey from Basel through Breisach and the Black Forest, Strasbourg, Heidelberg, Koblenz and Cologne before it reaches it's North Sea mouth in the Netherlands and Amsterdam.

River Rhine cruises can be joined in Amsterdam, Cologne or Basel and will often include extended stays in these cities allowing you to discover them at your leisure. It is also possible to cruise some of the Rhine's tributaries such as the Moselle and the Main – the latter being a gateway to the romantic River Danube and Eastern Europe.

You can use the search control below to filter our River Rhine cruises by cruise line, cruise ship, destination or departure date.

6. Castles along the Rhine - Basel to Amsterdam 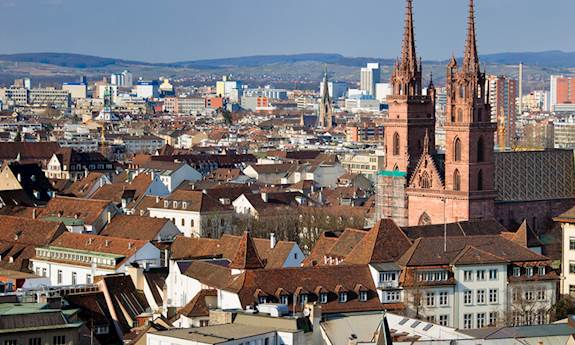 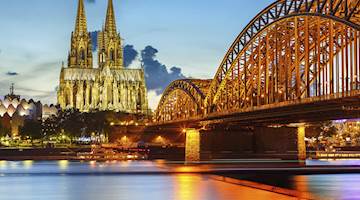 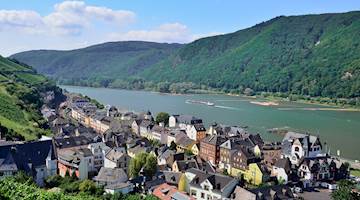 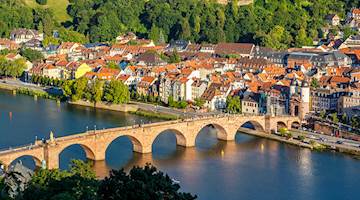