Take an unforgettable Danube river cruise through one of the most enchanting cities and beautiful scenery in Europe.

Take an unforgettable voyage through some of the most enchanting cities and beautiful scenery in Europe with a voyage on the timelessly romantic Danube River.

Winding it's way through no less than ten countries and four major European capital cities, the Danube River represents one of the most historic waterways in the world. Flowing for over 1,700 miles from its source at the confluence of the Breg and Brigach in Germany's Black Forest to the Danube Delta in the Black Sea, the Danube has played a pivotal role in human history as a border of the Roman Empire and home to some of the earliest European civilisations and cultures.

A Danube river cruise offers an unrivalled opportunity for exploring the incredible natural beauty and historic cities of Central Europe. Cruise between Passau and Budapest, taking in the magical Austrian cities of Salzburg and Vienna as well as Slovakia's fascinating capital Bratislava, or voyage to the Black Sea from Budapest to Romania's capital Bucharest, through Belgrade and the Iron Gates of the Carpathian and Balkan Mountains.

Connected to Western Europe and the North Sea by the 106-mile Main-Danube Canal, you can also enjoy a Danube cruise as part of a longer European voyage, and Danube river cruises will often include extended stays in Munich, Nuremberg or Budapest, giving you the freedom to explore these wonderful cities at your own pace.

7. Magic of Advent on the Danube- Vienna to Nuremberg

8. Magic of Advent on the Danube- Vienna to Nuremberg

9. Melodies of the Danube

10. Christmas Markets On The Danube

11. Melodies of the Danube

16. Melodies of the Danube 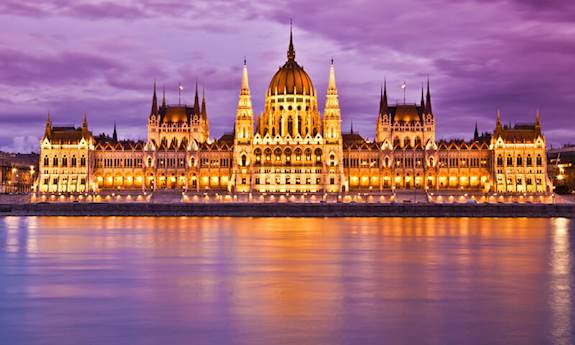 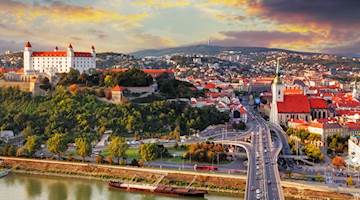 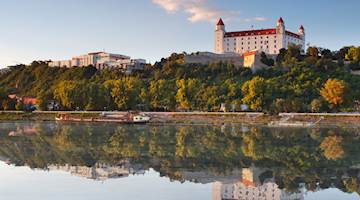 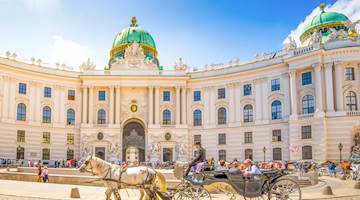 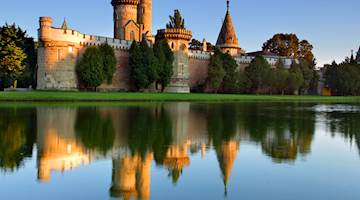 You can call one of our cruise specialists on 0808 149 4894 or fill out our short contact form and we will get back to you asap.