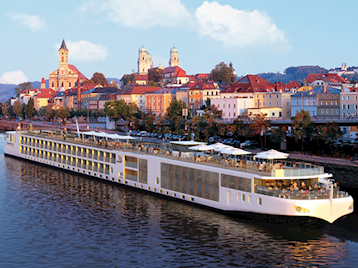 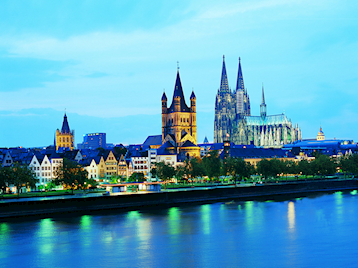 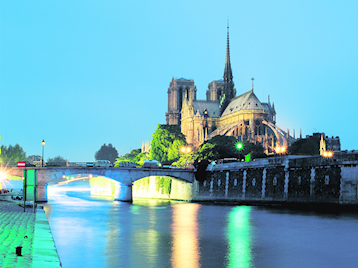 Viking River Cruises has announced the addition of two new itineraries and a variety of new pre- and post-cruise extensions to its river cruise offerings for 2019. Commencing in March 2019, the new 10-day ‘Holland & Belgium’ itinerary will sail between Amsterdam and Antwerp, allowing guests to explore the inland waterways of the Low Countries and visit new ports of call for Viking: Rotterdam, Maastricht and Nijmegen.

A two-night pre- and post-cruise excursion to Brussels is the perfect complement to the new itinerary. Guests get to explore Belgium’s vibrant capital and discover the lively café scene, multicultural roots and hidden architectural gems of this important river city. There’s also the chance to sign up for a three-night experience in Bruges, one of Europe’s best-preserved medieval cities. This extension to the cruise affords the opportunity to explore the surrounding area, including the architectural treasures of Ghent and the World War I battlefields of Flanders.

In commemoration of World War II and D-Day, Viking is offering a new 11-day cruisetour entitled ‘Paris & D-day 75th Anniversary’. There will be two special departures that coincide with the 6 June anniversary. On this historic journey, guests will travel from London to Portsmouth before boarding their ship in France prior to sailing through Normandy, where they will visit and honour D-Day landing sites.

‘From the Bulge to Remagen’ is a four-night post-cruise extension option for this special itinerary, guests will continue to follow in the footsteps of Allied troops who marched across France toward Germany during World Wars I and II. Guests will visit Meuse-Argonne and Luxembourg American Cemeteries, plus the Bastogne War Museum in Belgium. Also offered during the special anniversary sailings is a four-night ‘World War Battlefields’ cruise extension where Viking will escort guests to the battlefields of northern France and the Low Countries. Along the way, there will be the chance to visit Dunkirk, walk through the trenches of Flanders Fields, and pay respects to British and Canadian servicemen at the Menin Gate.