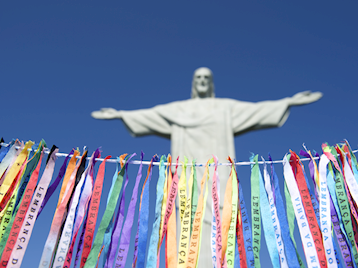 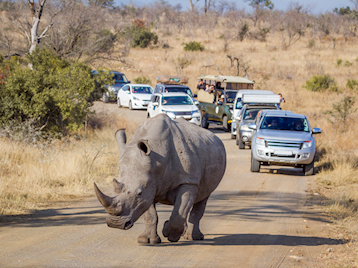 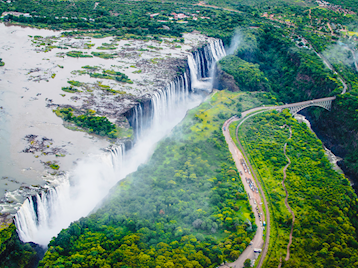 Norwegian Cruise Line’s latest ship, the 4,266-passenger Norwegian Encore is on track to arrive this autumn. The company recently announced the headline act would be the award-winning ‘Kinky Boots’. The musical’s story is about an unlikely partnership between an entertainer and factory owner, who by embracing their differences, work together to create something the world has never seen before. Featuring original songs by Cyndi Lauper, the Broadway hit inspires audiences to feel free to be who they want to be.

There will also be ‘The Choir of Man’ which recently debuted on Norwegian Escape and combines hi-energy music, dance, live percussion and foot stomping choreography by nine talented guys who perform everything from sing-along anthems to classic rock. Additional entertainment that debuted aboard Norwegian Bliss and appearing on Norwegian Encore, includes ‘Happy Hour Prohibition: The Musical,’ interactive cocktail and theatre show; as well as a guest favourite – The Cavern Club, which transports audiences back to the legendary Liverpool club with live musical performances from a Beatles cover band.

As the only cruise company to offer go-karts, the two-level race track on Norwegian Encore will be the largest at sea. Nearly 1,150 feet long there will be ten exhilarating turns and four sections that extend over the side of the ship, Additional feature include a viewing area where guests can provide passing go-karts with an additional turbo boost by tagging them with a laser beam. Norwegian Encore will also feature the Galaxy Pavilion, a 10,000-square-foot indoor virtual reality complex, showcasing cutting-edge technology and interactive gaming - from multisensory virtual experiences to an escape room taking guests on a labyrinth of adventures.

The industry’s only open-air laser-tag arena, which is so popular on Norwegian Bliss, will reappear on Norwegian Encore, but this time as the resurrected lost city of Atlantis, with new elements for a more exciting and interactive experience. The ship will also feature the Aqua Park with two multi-storey waterslides, one of which extends 11 feet over the edge of the ship and loops down to the deck below.

With so many adrenalin-rush activities and toe-tapping entertainment, passengers are certain to need to quench their thirsts. NCL’s ‘Premium All Inclusive’ makes budgeting so much easier as it takes away any nagging doubts about extras that appear on your on-board account at the end of a cruise.